Between 2006 and 2010 the number of payments by cheque fell by 25%. This decline is explained by the increasing use of bank cards, transfers and digital payment methods, which are in full development.

The cheque is a national payment system which follows the laws of the jurisdiction in which it is used. Therefore, its legislative framework varies from one country to another. On the margins in industrialized countriesHowever, it is still used in the United States, Canada, the United Kingdom and particularly in France. It is a written document allowing the shooter (issuer) to pay the drawn (receiver) without delay.

The origins of the cheque

At 18th In the 19th century, the Bank of England had a monopoly on bank notes. English bankers could no longer issue banknotes. So they invented a new payment method : the check.

Cheques arrived in France in the 19th century, they were only used in issued by the Banque de France under the name of " blank mandates ". They became more democratic in the 20th century, becoming mandatory for certain operations. In order to fight against the black market during the World War IIthe issuance of chequebooks becomes free. As time goes by, the cheque becomes more and more regulated. For example, the Banque de France has set up a census of unpaid cheques. Later, sanctions will be introduced against issuers of bad cheques.

The check and France today

The France is one of the countries with the most use of chequesIn 2004, they accounted for 29% of (interbank payment) transactions, compared with 11% in Europe. However, the previous decades have demonstrated a overall decrease of its use: between 2006 and 2010 the number of payments by cheque fell by 25%. This decline can be explained by the increasing use of bank cards, transfers and digital payment methods which are in full evolution.

The end of the cheque is already planned

Users have turned to other payment methods for many reasons. Among them, a complex operation, a unsecured payment guarantee, an important ecological impact, etc.

The cheque abandoned by its users and suppliers

The traders victims of unpaid, stolen checks or unfunded are increasingly refusing to accept this form of payment. The consumers also abandon them by impracticalityThey use it as a back-up (e.g. in case of loss of a bank card). The banks are increasingly reluctant to use them, as they are provided free of charge and their treatment is very expensive. The governmental decisions also revealed a willingness to reduce payments by cheque. This was illustrated by the project to modernise economic life: the Sapin II law. This law provided for lower the validity period cheques to 6 months. However, the National Assembly has restored its duration to the initial 1 year and 8 days, with the argument that cheques are still widely used by the elderly. It should be added that the payment industry is particularly dynamic and is a sector of future growth. An opportunity for entrepreneurs who are increasingly establishing themselves in this field.

You got it, the cheque will disappear. Our habits will therefore be shaken up, especially for deposit checks! But don't worry, simple alternatives already exist!

Swikly responds to this evolution by offering adown payments and deposits by internet. This solution allows you to secure your reservations simply and quickly You no longer have to deal with cheques, cash or requests for credit card numbers. All you have to do is enter your customer's email and phone number. He will receive a request e-guarantee or e-account by email and SMS and will be able to enter his bank print very simply. He will not be debited, except in case of damage. With Swiklyyou benefit from a enhanced payment guarantee ! 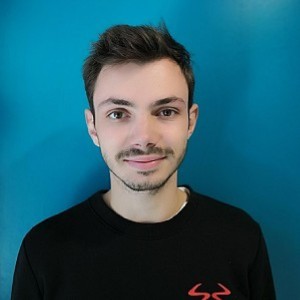 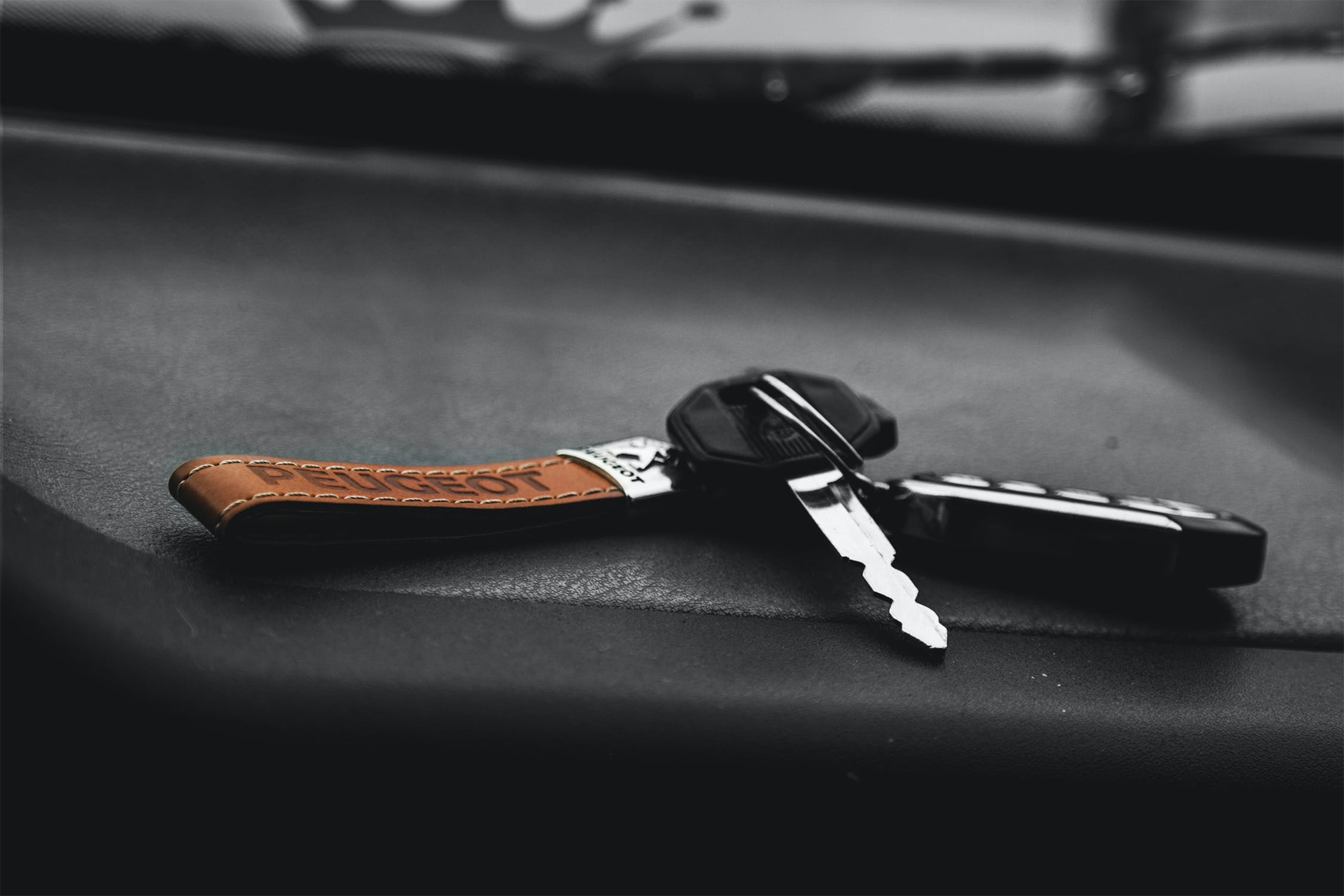 How to manage the guarantees of a car rental?

How can you manage vehicle rental guarantees and optimize the deposits for your fleet reservations?
Read 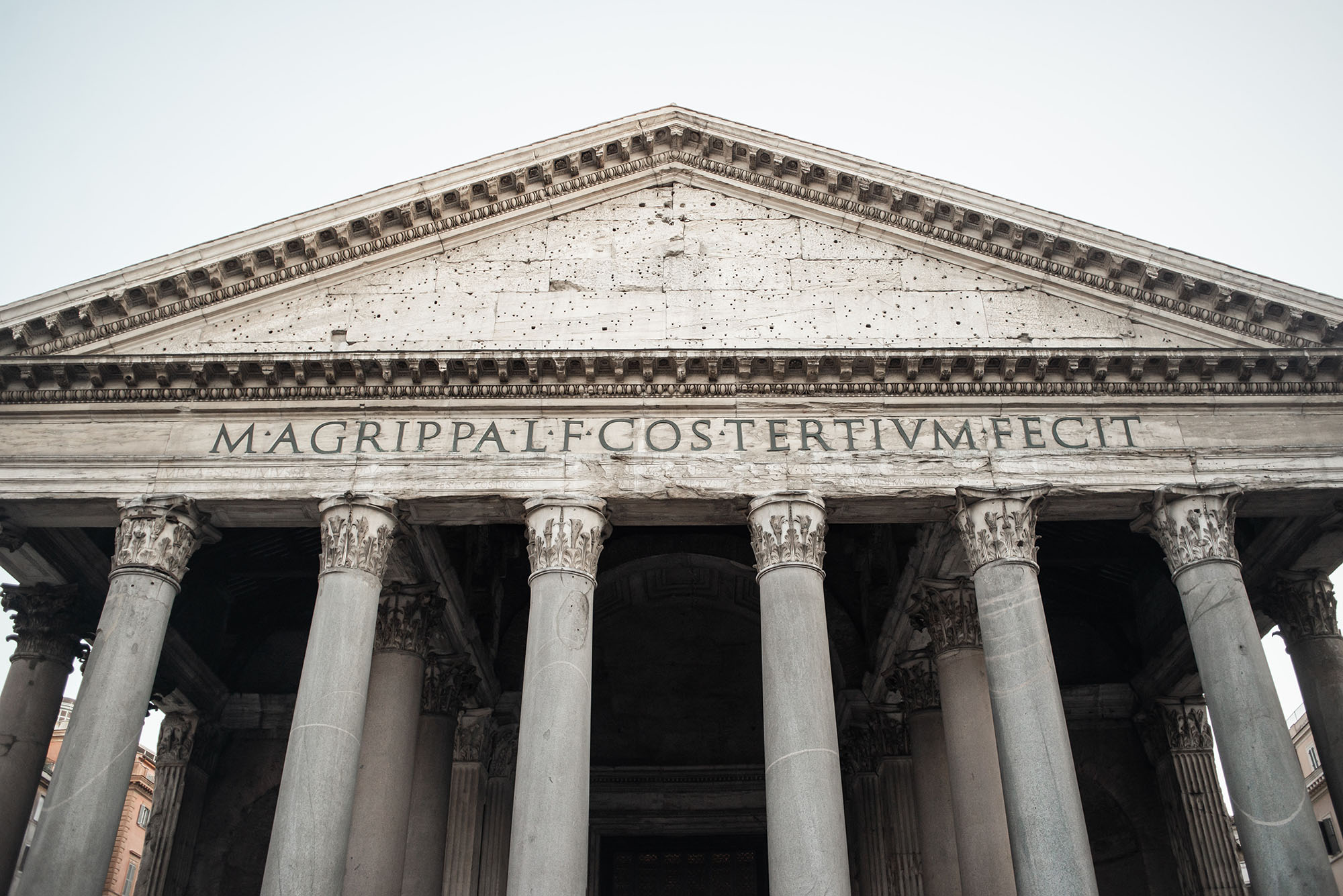 Getting a place in the athletic hall of fame

In an attempt to relive the feat of Phidippides two millennia ago, John Foden and four of his friends set themselves the challenge of walking from Athens to Sparta in less than a day and a half in 1982.
Read 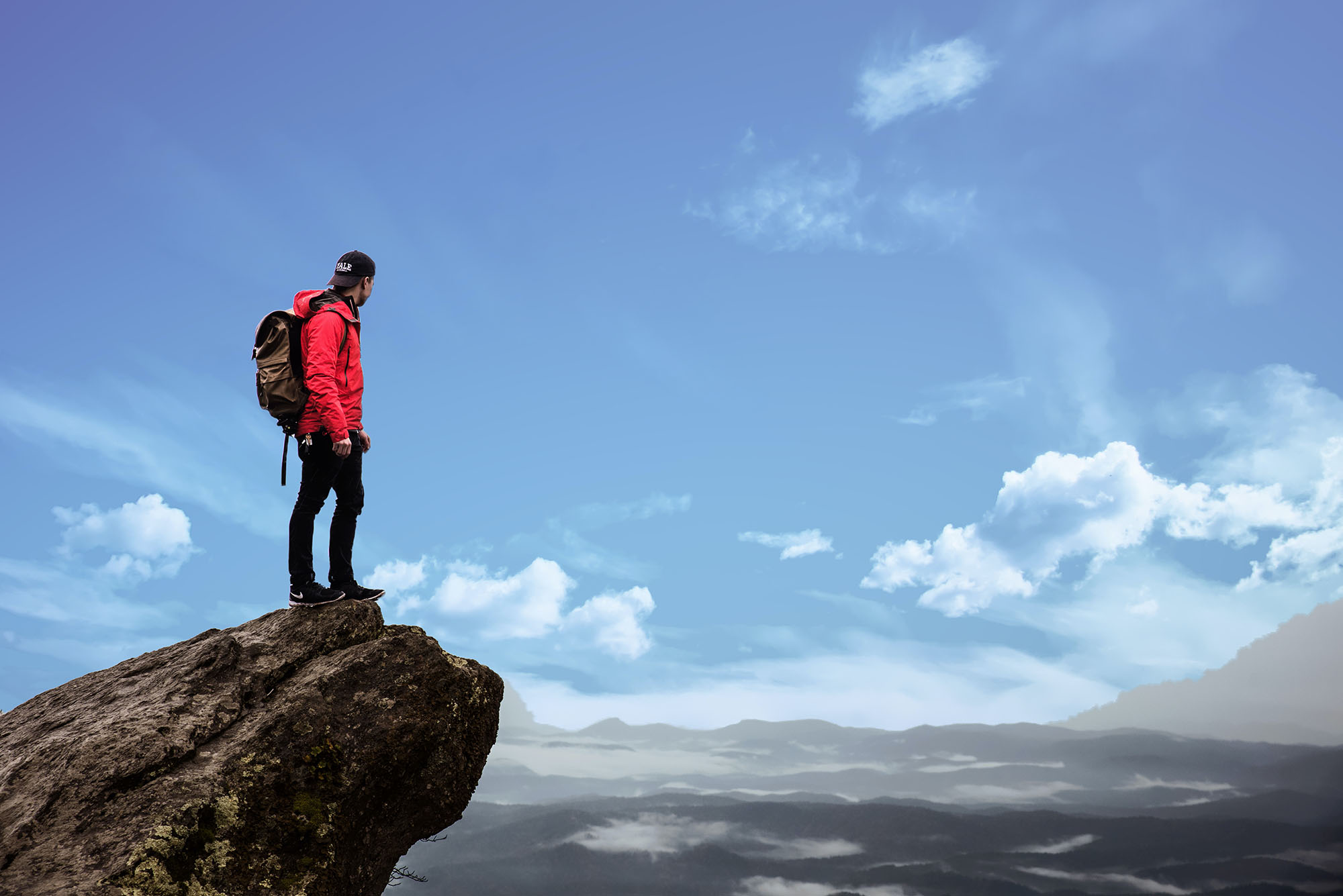 The online sale of activity services, a sector in full mutation

Through this article, we want to enable activity providers to make an informed decision on whether or not to register on booking platforms.
Read

Don't miss our next publications! Subscribe to our newsletter!

The swikly.com website is published by SWIKLY, a simplified joint stock company with a capital of 10,000 euros.
SWIKLY is registered in the Lyon Trade and Companies Register under number RCS 819 514 076
The head office is located in Lyon (France), 12 rue de la Barre, 69002 - Phone : +33 4 20 88 00 48 - email : contact@swikly.com
Director of publication: Mr. Shaun WOURM, President of SWIKLY - shaun.wourm@swikly.com.
The hosting of the Site has been entrusted to Microsoft Ireland Operations Limited (Microsoft AZURE offer), whose registered office is located at DUBLIN 18 99000 BLACKTHORN ROAD, Ireland, registered in the Trade and Companies Register of "Foreign company n/immat.RCS" under the number 419 423 728, reachable by phone at +353 1850 940 940.
SWIKLY - April 2016 - All rights reserved

The creation of a personal account and the use of the site imply the collection of personal data and the processing of data.
The purpose of this processing is the management of the Swikly smarphone Application, of the Website Services and the activity of the SWIKLY company. This processing of personal data is the subject of a declaration to the CNIL by the Company under the number 1948037.
The following personal data of the user is accessible to any other registered user:
-first name and first letter of a user's name.
The following personal data of the user is accessible to any user who has accepted a Swik of the said user concerned:
-first name, last name and reputation of the user.
Personal data is transferred by the Company to its service providers and subcontractors, in accordance with the aforementioned declaration made to the CNIL. All access to the user's personal data by these subcontractors and service providers is subject to the use of a login and password, with the data also being transmitted via an encrypted link.
No personal data is collected for purposes other than those mentioned above, nor is it passed on to third parties without your consent or used without your knowledge.
In accordance with the law n°78-17 of January 6, 1978 modified, relating to Data processing, the Files and Freedoms, you have a right of access, of modification and suppression of the personal data concerning you (art.34 of the law).
These rights can be exercised with the Data Controller:
Service CNIL, Société SWIKLY - 12 rue de la Barre 69002 LYON, France - contact@swikly.com.
You will find all the information concerning your rights, duties and the protection of personal data on the website of the Commission Nationale de l'Informatique et des Libertés: http://www.cnil.fr
When you visit the Site, a cookie is placed on your computer. The Company uses cookies to enable and facilitate electronic communication, to provide features tailored to the needs of Users. The cookie is used to identify the user at each of his connections, and thus facilitates his access to the Service. The user can refuse cookies when accessing the smarphone Application or by changing the configuration of his browser. This may however alter the functionality of the smarphone Application, which the User accepts.

To report any errors or anomalies on the site:
Webmaster: contact@swikly.com

How to protect my accommodations? 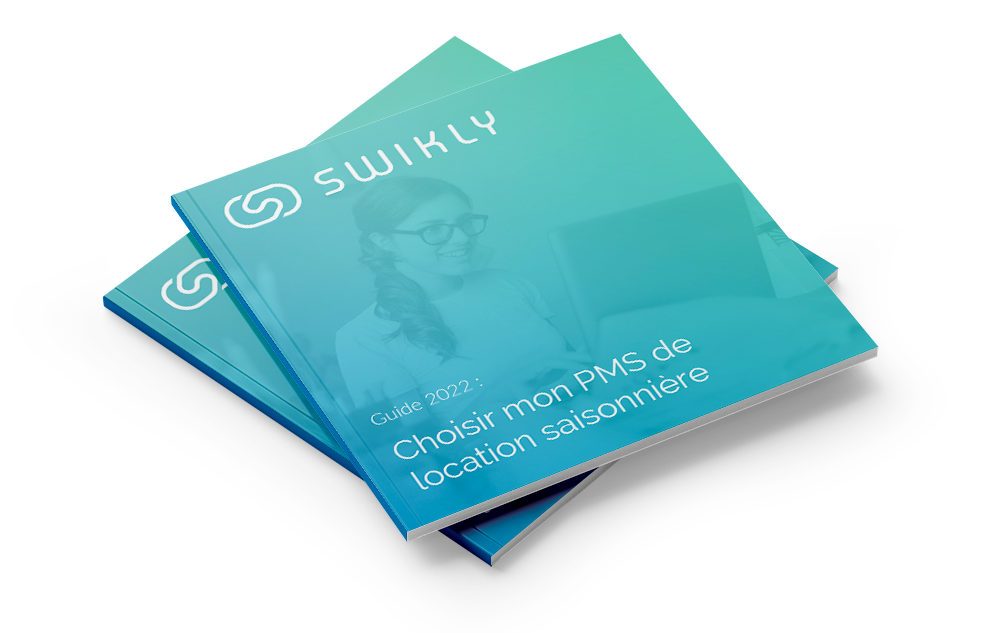